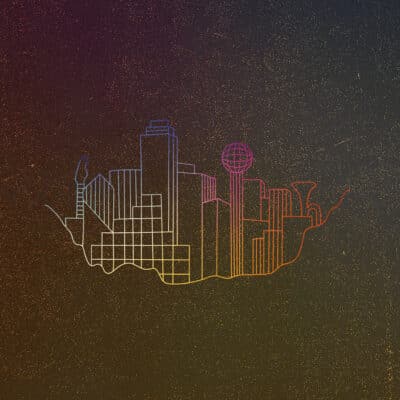 After over a decade of relentless touring and recording in all but complete obscurity, the Texas-bred quasi-collective suddenly found itself held up by the press and public as one of the major figures in the jazz world. But as the category names for all four of the band’s Grammy® awards would indicate (Best R&B Performance in 2014, Best Contemporary Instrumental Album in 2016, 2017, and 2021), Snarky Puppy isn’t exactly a jazz band. It’s not a fusion band, and it’s definitely not a jam band. It’s probably best to take Nate Chinen of the New York Times’ advice, as stated in an online discussion about the group, to “take them for what they are, rather than judge them for what they’re not.”

Snarky Puppy is a collective of sorts with as many as 20 members in regular rotation. At its core, the band represents the convergence of both black and white American music culture with various accents from around the world. Japan, Argentina, Canada and the United Kingdom, all have representation in the group’s membership. But more than the cultural diversity of the individual players, the defining characteristic of Snarky Puppy’s music is the joy of performing together in the perpetual push to grow creatively.

September 30th 2022 Snarky Puppy sees the release of their eagerly anticipated 14th album – Empire Central.  It’s sound is big and bold, chill and laid back, rooted in its native culture while reaching outward, forward bound. With 16 new compositions, the group looks fondly at where it’s come from, confident in the polished power from which its members continue to build the unique Snarky Puppy sound.

Founded by Jorge Glem, Edward Ramírez and Héctor Molina in 2005, C4 Trío has as main protagonist the Cuatro Venezolano. As one of the most important and innovative venezuelan musical proposals characterized by an unusual format, C4 Trío mixes elements of traditional music, jazz, pop, world music and latin music. In 2009, Rodner Padilla (electric bass) joins the ensemble.

C4 Trío has toured in America and Europe and recorded 6 albums with great sale success. In 2013, “Gualberto + C4” obtained a nomination to the Latin Grammy as Best Folk Album. One year later, the album “De Repente”, made in collaboration with the singer Rafael “Pollo” Brito, obtains the Latin Grammy as “Best Recording Engineering for an Album”.