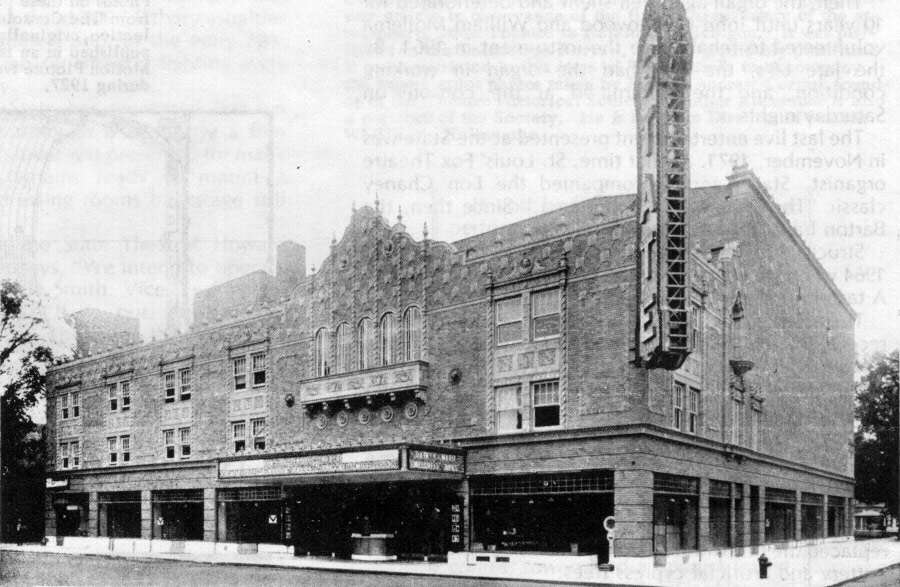 The State Theatre has been a fixture in downtown Kalamazoo since 1927. The original founder of the theatre was Colonel William Butterfield. John Eberson was the renowned architect who designed the theatre. In line with theatre design conventions of the era, the idea was to create a unique atmospheric effect. The early roots of the theatre were found in the Vaudevillian tradition of performance. Many acts that frequented the State Theatre included opera, dramas, big bands, ballet, dance reviews, stage shows and movies.

The State Theatre was closed by W.S. Butterfield Theatre Inc. that same year. The closing of such a historic part of Kalamazoo began to mobilize community members. Local arts groups and city officials formed the "Save the State" committee in an effort to preserve the theatre's legacy along with the building. The solution came when the building was purchased in 1985 by the Hinman Company. The purchase brought about further renovation and worked to preserve a part of Kalamazoo's history.

Distinguished Member of the League of Historic American Theatres

The Kalamazoo State Theatre is part of the League of Historic American Theatres (LHAT), an organization that champions the restoration, preservation and ongoing operations of North America's treasured venues.

The League defines a membership eligible historic theatre as one that is at least 50 years old and includes at least one of the following attributes: is an architecturally significant structure deemed worthy of preservation, has played an important role in the history of American stage and screen, and/or can be used as a performing arts facility. 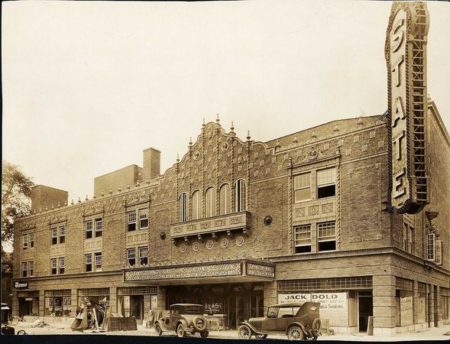 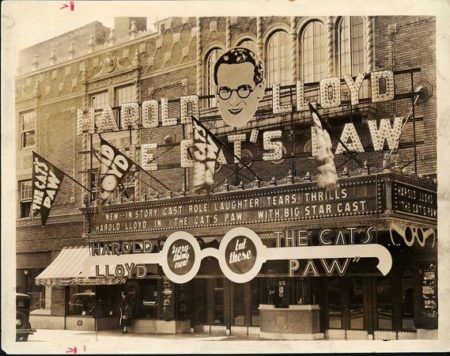 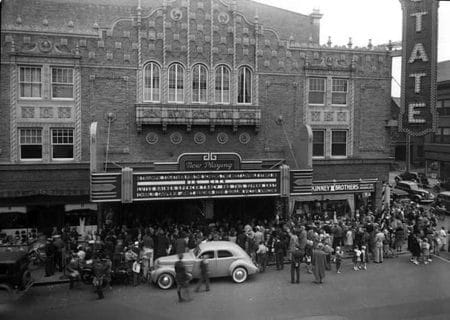 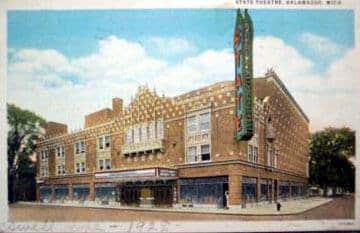 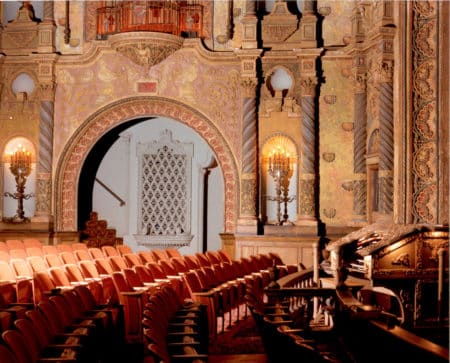 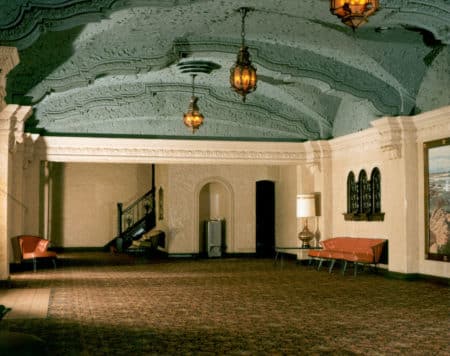 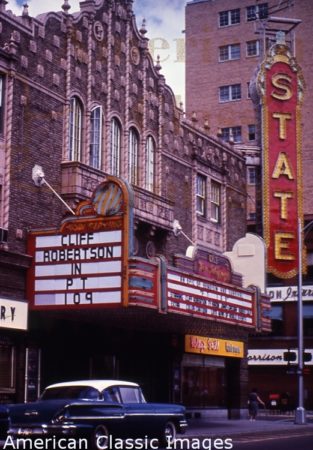 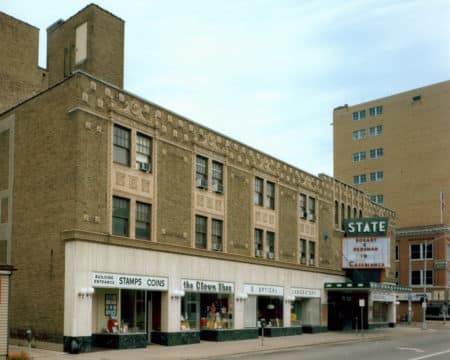 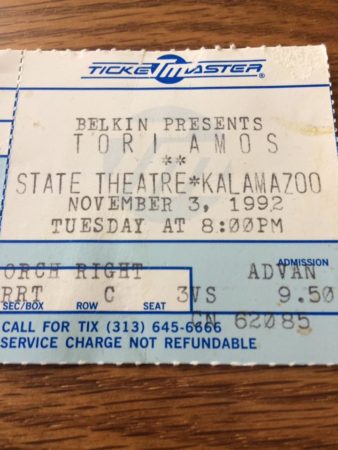