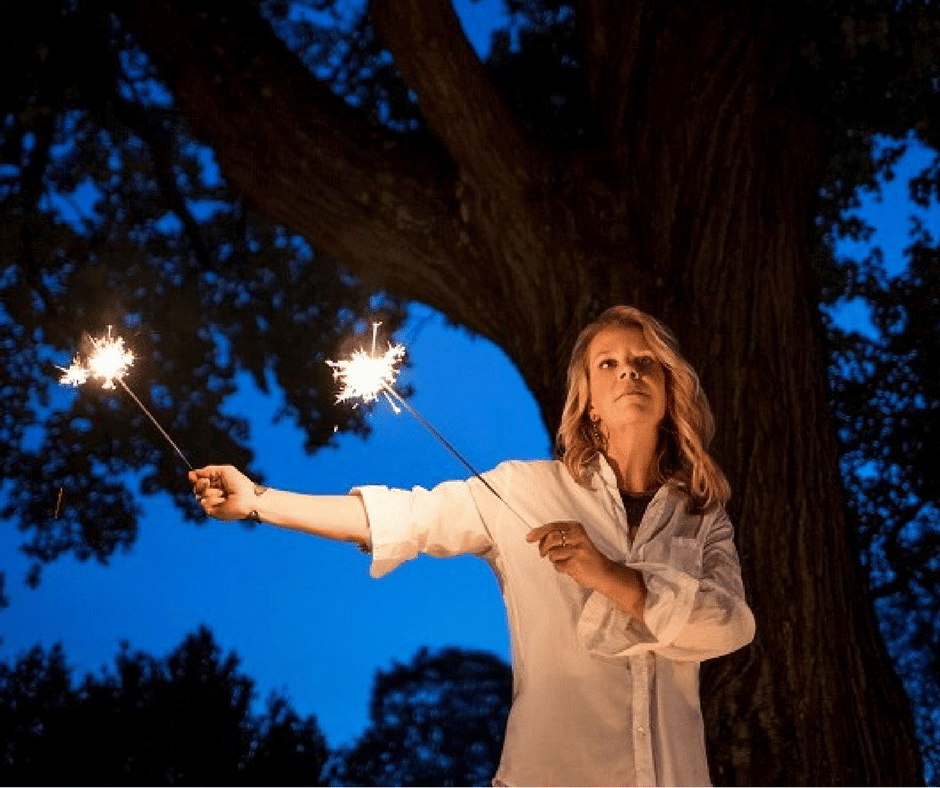 Five-time Grammy Award-winning singer-songwriter and Nashville Songwriters Hall of Fame inductee Mary Chapin Carpenter hits the road in 2017, performing songs from her expansive 14-album catalog and new songs from her latest record The Things That We Are Made Of, released May 6, 2016.

Produced by 2016 Producer of the Year Grammy-nominee Dave Cobb (Jason Isbell, Chris Stapleton), the album features eleven new songs written by Carpenter, and has received critical acclaim from NPR and Rolling Stone, among others. The Associated Press calls it, “…an evocative collection of songs,” while The Huffington Post declares, “…Carpenter is now at the height of her musical career, painting a compelling, relevant piece of art tinged with mixed feelings of grief and joy, all without preaching or darkening our minds with sadness.”

Beloved by fans and critics alike, Carpenter has recorded 14 albums and sold over 14 million records. Previously, in 2014, Carpenter released her debut orchestral album, Songs From The Movie, which was arranged and co-produced by six-time Grammy winner Vince Mendoza. Since it’s release, Carpenter has performed alongside the New York Philharmonic, the BBC Scottish Symphony Orchestra, the London Concert Orchestra, the L.A. Philharmonic and the National Symphony Orchestra among many others.

Ticket Information:
All seating is reserved. This is an all-ages show. There’s an 8 ticket per person limit.