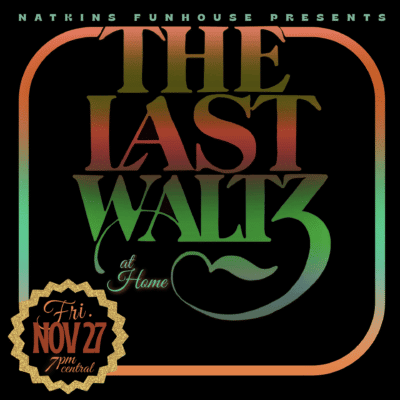 Come join us on Friday, November 27th at 8:00PM EST, for special performances of the entire soundtrack from some of your favorite artists from their homes. Join Nicole Atkins and Ray Jacildo as they’ll be hosting this event live and talking music, traditions, and doing awesome prize giveaways during the show. You’ll also be able to chat with some of the musical guests in the live chat throughout the show!