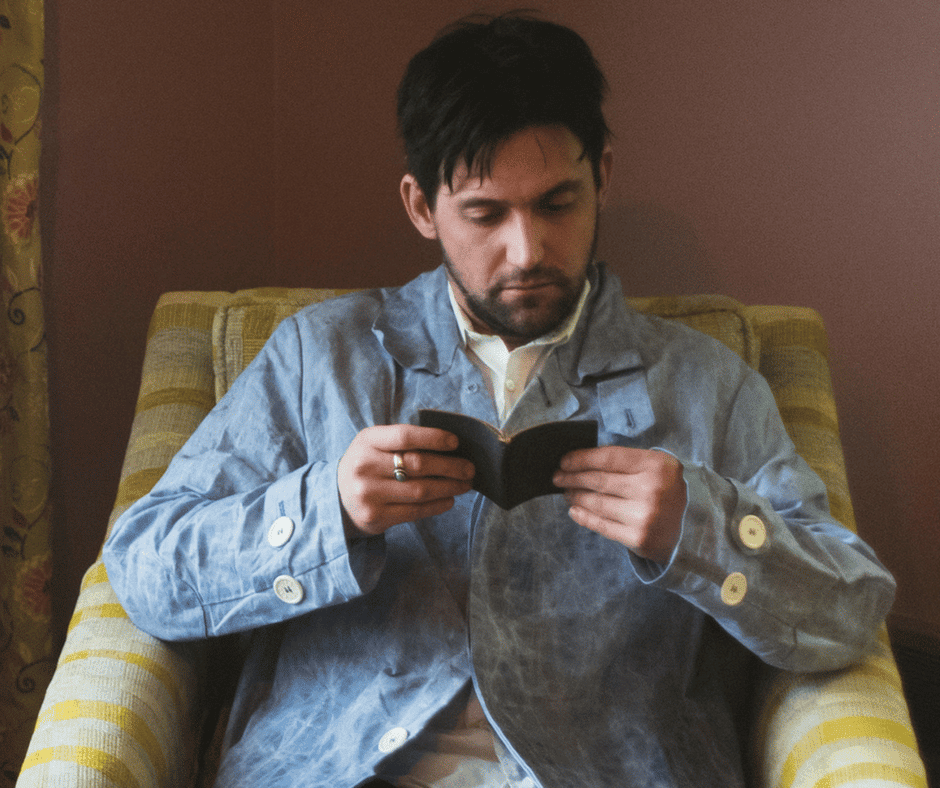 Join folk singer-songwriter, Conor Oberst, at the historic Kalamazoo State Theatre this September! Conor Oberst joined his first band at the age of 13 and has been releasing music since 1993. Over the next two plus decades, he’s released cassette-only recordings, split 7-inches, and a dozen albums of uncommon insight, detail, and political awareness with his band Bright Eyes, under his own name, as a member of Desaparecidos, as leader of the The Mystic Valley Band, and with the Monsters of Folk supergroup. On October 14, 2016, Conor released his seventh studio solo record, titled Ruminations. Recently, on January 18, 2017, Oberst announced a companion album to Ruminations, called Salutations.

Come experience why Conor was named Best Songwriter of the year by Rolling magazine!

Ticket Information:
All seating is general admission. This is an all-ages show. There’s an 8 ticket per person limit.