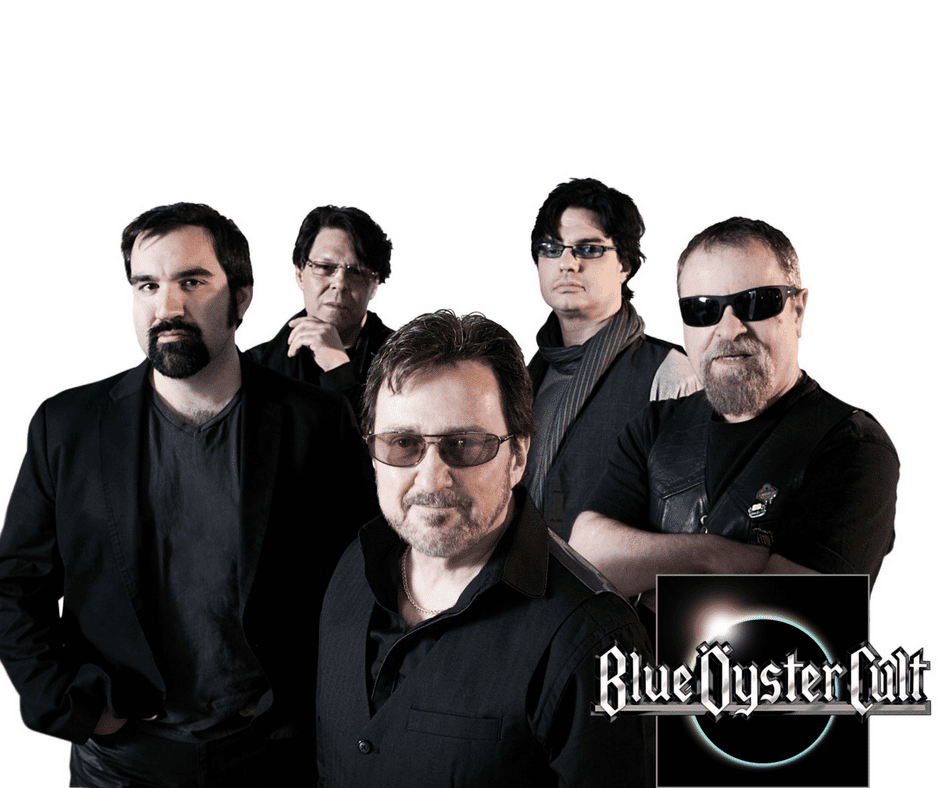 Back by popular demand! Join us for a performance by the American rock band, Blue Öyster Cult as they return to the historic Kalamazoo State Theatre with Mark Farner (formerly of Grand Funk Railroad)!

Pioneering the heavy metal style while providing inspiration to psychedelic jam bands and arena rockers alike, genre-benders Blue Öyster Cult offer the world a taste of the wild side. The group has been known to incorporate elements of science-fiction and dark occultism into their jaw-dropping live show, and this allegiance to dynamic and masterful performances has led to the group being covered by everyone from Metallica and HIM to moe. Formed on a college campus in 1967, Blue Öyster Cult are best known for their smash singles “(Don’t Fear) The Reaper,” “Burnin’ for You” and “Godzilla.” Riff-heavy and head-banging while intelligently hook-laden, the band remains a staple among the heavy metal greats.

Ticket Information:
All seating is reserved. This is an all-ages show. There’s an 8 ticket per person limit.