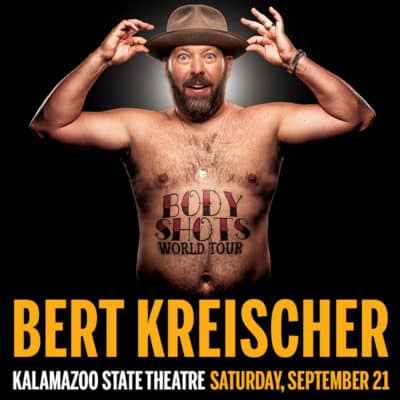 After the success of his sold-out inaugural theater tour and fresh off the acclaim of his Netflix special, SECRET TIME, comedian Bert Kreischer is announcing today that his global Body Shots World Tour will continue this fall on September 12 in San Francisco. Kreischer is lauded as one of the best storytellers of his generation with an ability to prove “that there’s a way to take his [party-boy] antics into middle-age.” (Forbes)

Described as having a “rare and incredible talent” (Interrobang), Bert has evolved from being named Rolling Stone’s 1997 “Number One Partier in the Nation” to one of the top names in comedy. Between his two previous stand-up specials, THE MACHINE on Showtime (2016), which is now streaming on Netflix, and COMFORTABLY DUMB on Comedy Central (2009), selling out venues on tour, his podcast: “Bertcast,” his YouTube show: “Something’s Burning,” and his book Life of the Party: Stories of a Perpetual Man-Child (2014), Bert has succeeded in finding the elusive blend of “being a cringe comedian with real insight” (Interrobang). With the success of the Body Shots World Tour, Kreischer recently broke into the top 100 tours, as reported by Pollstar, and served as the host of the Pollstar Awards earlier this year.

“I just got a full blood panel back & my liver is healthy,” Kreischer said prepared. “I can’t wait for this tour.”

General Ticket Information:
This is an event recommended for a mature audience. All seating is reserved. There’s an 8 ticket limit. 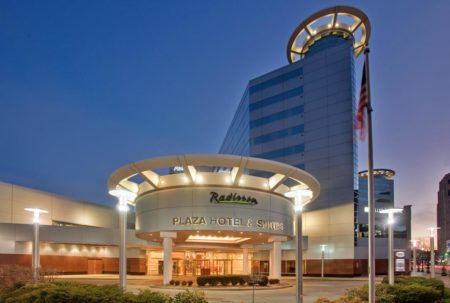