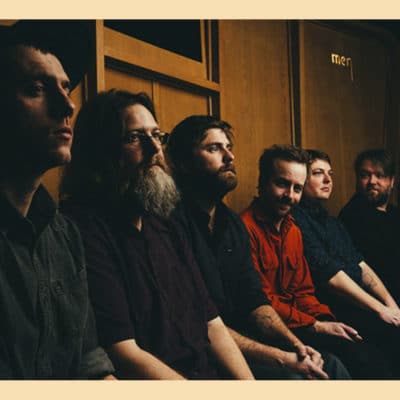 “Since we can’t play in person shows, we went to our favorite Minneapolis venue, First Avenue, and filmed 4 unique sets. We dusted off material we haven’t played in years, including an ‘Old School’ set from the days we sat across the stage on folding chairs. Each set has full production and behind the scenes footage reminiscing about the music. A portion of each ticket / bundle sold goes towards #SaveOurStages to help independent music venues hit hard during the pandemic!”

Trampled By Turtles is an American bluegrass/folk-rock band from Duluth, Minnesota. They have released eight full albums, three of which have reached US Billboard bluegrass chart number one spots. Their fifth release, Palomino, maintained a position in the Top 10 on the bluegrass charts for 52 straight weeks. Two years later, their crossover appeal landed them at number 32 on the Billboard 200 pop charts upon the release of their sixth album, Stars and Satellites.  In addition to major bluegrass and folk festivals, they began showing up at Coachella, Bumbershoot, and Lollapalooza.