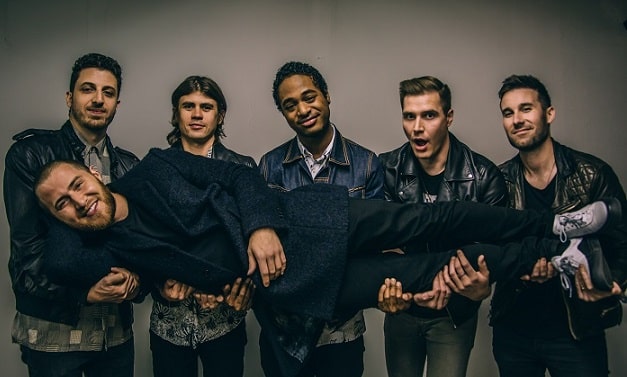 ***Due to unforeseen circumstances the May 3rd Mike Posner show has been cancelled. Refunds available at point of purchase. For those who bought tickets in-person at the box office, refunds can be issued on May 2nd & May 3rd from 3pm-8pm. Or visit during normal box office hours.***

This May Kalamazoo State Theatre will welcome singer, songwriter, and record producer, Mike Posner! This Southfield Michigan born, lyrical genius, can be recognized for his Billboard topping hits “I Took a Pill in Ibiza,” “Bow Chicka Wow Wow,” “Cooler Than Me,” and “Please Don’t Go.”.

In May 2016, Posner debuted his second studio album “At Night, Alone,” which is now available on iTunes. Coming March 17th 2017, Posner will be releasing “Tear Drops and Balloons,” a collection of poems. It comes as a breath of fresh air in a time otherwise polluted with catch phrases, “ism’s”, and cheap quotes that have slowly permeated what used to be poetic expression.

Ticket Information:
This is an all ages general admission event. There’s an 8 ticket per person limit. Day of show, May 3rd, price increases to $30.

There is currently no VIP information available for this event.