Michael McDonald- Home Alone 3: “Yo Mamma Be There” 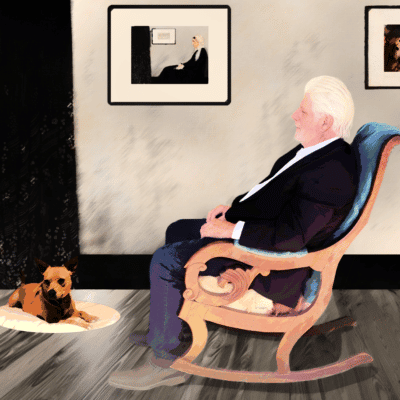 The Kalamazoo State Theatre invites you to join legendary vocalist Michael McDonald virtually for a celebration of Mother’s Day weekend Friday, May 7th.  Treat mom to the gift of music with one of the special Mother’s Day livestream packages!

Michael McDonald is an American musician, singer-songwriter, keyboardist, and record producer known for his distinctive, soulful voice and as a member of the bands the Doobie Brothers (1975–1982, 1987, 2019–present) and Steely Dan (1974). McDonald wrote and sang several hit singles with the Doobie Brothers, including “What a Fool Believes”, “Minute by Minute”, and “Takin’ It to the Streets”. McDonald has also performed as a prominent backing vocalist on numerous recordings by artists including Steely Dan, Christopher Cross, and Kenny Loggins.

McDonald’s solo career consists of nine studio albums and a number of singles, including the 1982 hit “I Keep Forgettin’ (Every Time You’re Near)”. During his career, McDonald has collaborated with a number of other artists, including James Ingram, David Cassidy, Van Halen, Patti LaBelle, Lee Ritenour, the Winans, Aretha Franklin, the rock band Toto, Grizzly Bear, Joni Mitchell, and Thundercat. He has also recorded for television and film soundtracks. McDonald is the recipient of five Grammy Awards, and was inducted into the Rock and Roll Hall of Fame as a member of the Doobie Brothers in 2020.