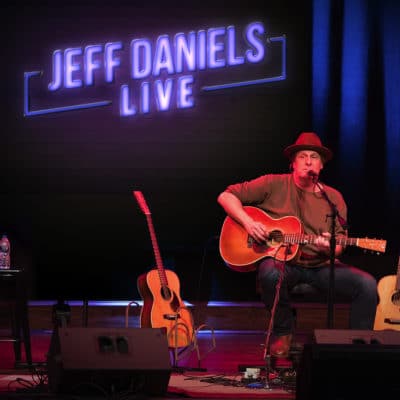 Join Emmy award-winning actor, director, singer/songwriter Jeff Daniels on Saturday, December 12, for an intimate concert experience full of original songs, personal stories from his stage and movie career that only he can tell – and plenty of smiles. A portion of each ticket purchased to this LIVE event will benefit the Kalamazoo State Theatre. Fans and their families can enjoy this unique, virtual concert experience from the comfort of home, while supporting the Kalamazoo State Theatre during this challenging time.  Fans will also have the opportunity to submit questions for a special 15-30 min audience Q&A following the show.

Jeff Daniels the musical side:
Best known as an actor with great range playing everything from Will McAvoy on HBO’s THE NEWSROOM, and Jim Carrey’s best friend in DUMB AND DUMBER, in the past 12 years, Jeff has authored about 400 songs and played over 300 gigs across the country.

“In 1976, I moved to New York City to become an actor. What I didn’t plan on was being so influenced by so many Off Broadway playwrights. In particular, Lanford Wilson, who would later go on to win a Pulitzer Prize for his play TALLEY’S FOLLY. Lanford taught me so much about the writing process, imagery, the love/hate relationship one has with such a solitary pursuit and the endless rewriting as you search for a better way to say it.  In Hollywood, the joke is if you ask any actor what he really wants to do, he’ll say, “Direct.” Not me. I wanted to write. So, I did. With a guitar in my hands.” 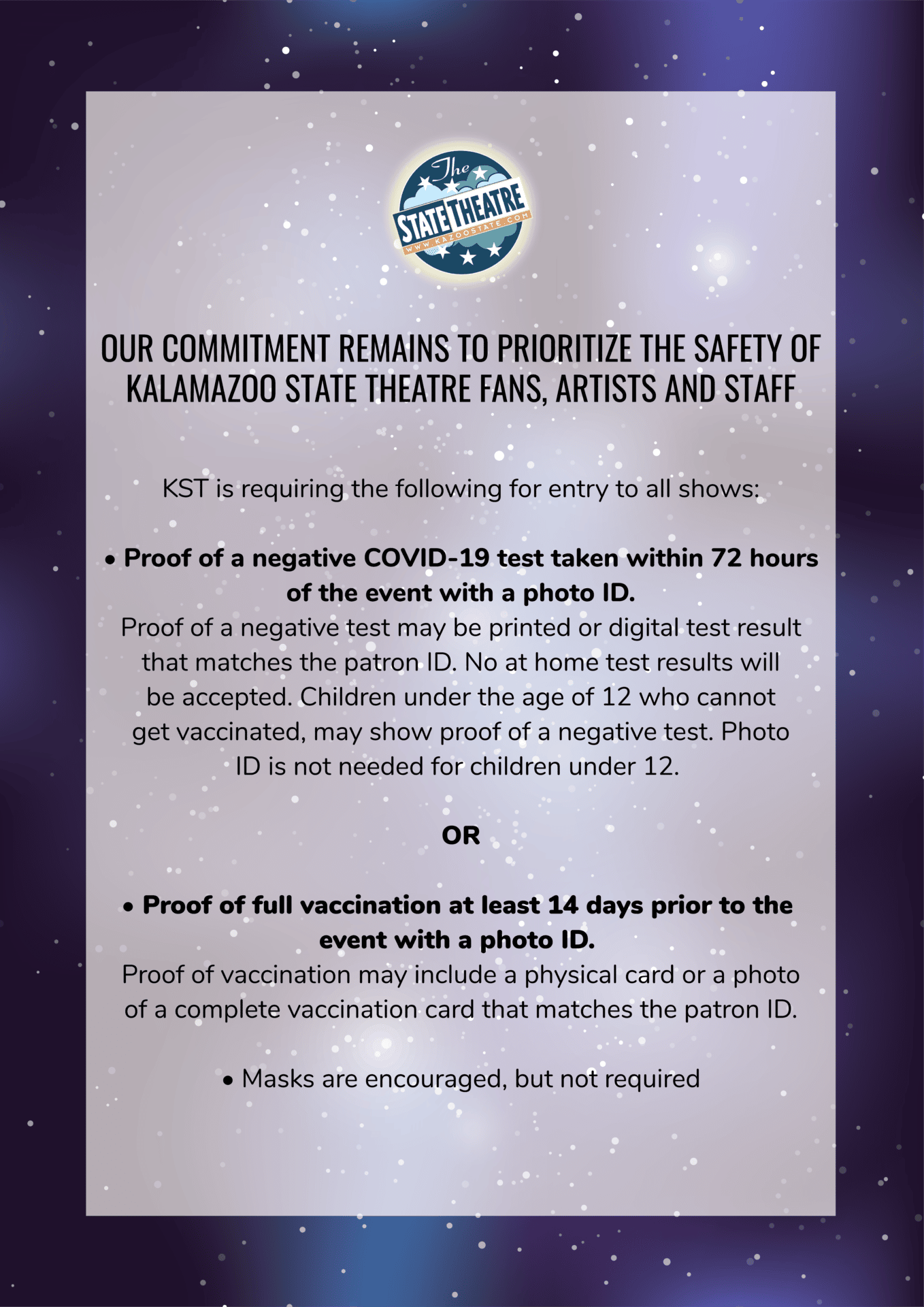